A strong sense of tradition with a progressive, modern outlook

We are a thriving Liberal Jewish community with a synagogue just outside Kingston-upon-Thames. Our members come from a variety of Jewish backgrounds creating a dynamic, inclusive atmosphere. 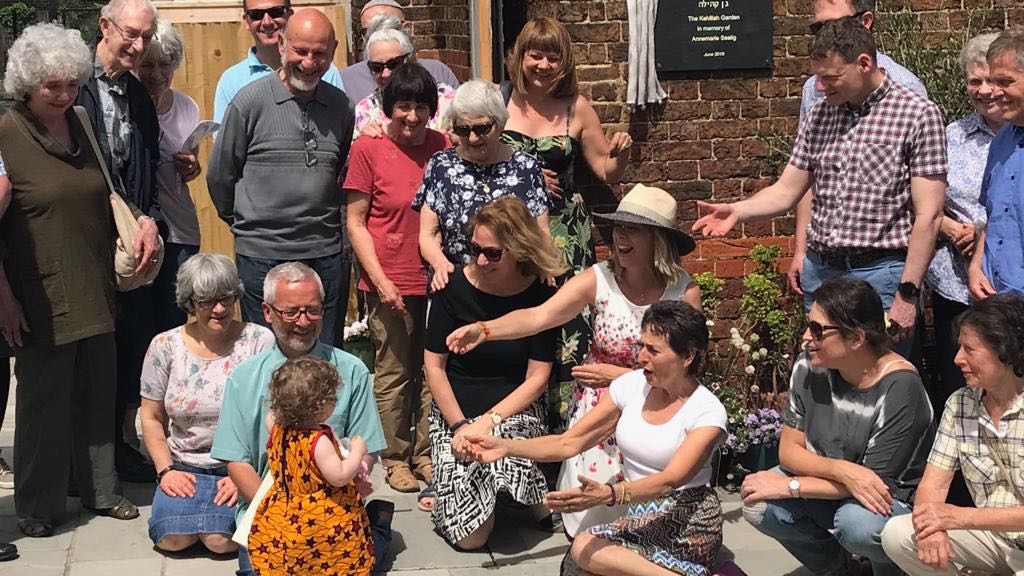 We are a vibrant, happy community

KLS is a vibrant, happy community, actively celebrating Judaism in a progressive context. We rely on our members’ energy and efforts to run the day-to-day life of the synagogue and to sit on our elected council and committees. As a community we are dedicated to meeting the spiritual, cultural, educational and social needs of our members.

We are proud members of Liberal Judaism, which identifies itself as the forward-looking edge of Judaism, while revering tradition and seeking to preserve all that is good in the Judaism of the past.

KLS was formed in April 1967 with just 50 families. Before we had our own synagogue, we met regularly for services at the Quaker meeting rooms in Kingston. In 1976 we moved to Rushett Road which has been our home now for over 40 years. In this time we have grown to a membership of several hundred people.

We are proud custodians of three rescued Torach scrolls

We are immensely proud to be the custodians of three “rescued” Czech Torah Scrolls. These scrolls were part of a collection of ritual objects intended for confiscation by the Nazis from the destroyed Jewish communities of Bohemia, Moravia and Slovakia. After the defeat of the Nazis the scrolls were stored in an old synagogue in Prague. Eventually their existence became known; the Memorial Scrolls Trust was formed to purchase them and bring them to Westminster Synagogue in 1964. More information on Czech scrolls.

KLS has scrolls from Blatna, Rychnov and Tabor, towns now within the Czech Republic. The scrolls are a precious heritage; by using them we honour the memory of their vanished communities.

Our Ner Tamid was a gift from a founder member, in memory of her parents who perished in the Holocaust. It was commissioned from a well-known Israeli artist and sculptor, Frank Meisler, and features a design of petals symbolically encircled with barbed wire.

We have created our own garden

In 2019 we created our own garden, named "The Kehillah Garden" - meaning community in Hebrew.  This is a beautiful outside space which we enjoy using for services and social functions. It is frequently used as a quiet space for our congregants on Shabbat mornings and evenings as it provides a beautiful and serene place for reflection.  It is also an excellent space for socialising during the warmer months, both for kiddushes after services and festivals and for other community events. 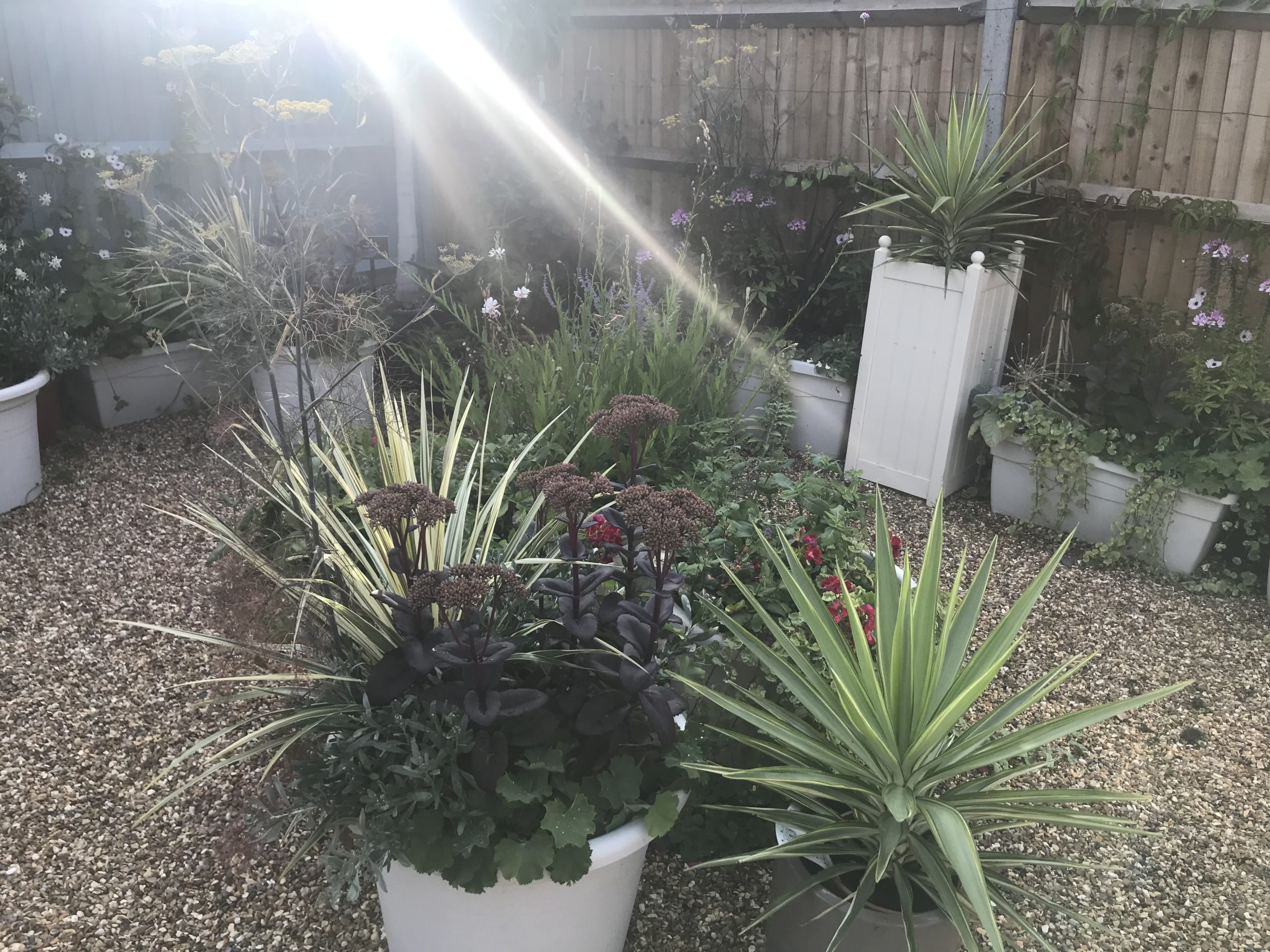