Rabbi René brings to KLS his passion for the Jewish tradition, his interest in people and his desire to teach and learn alongside the community. 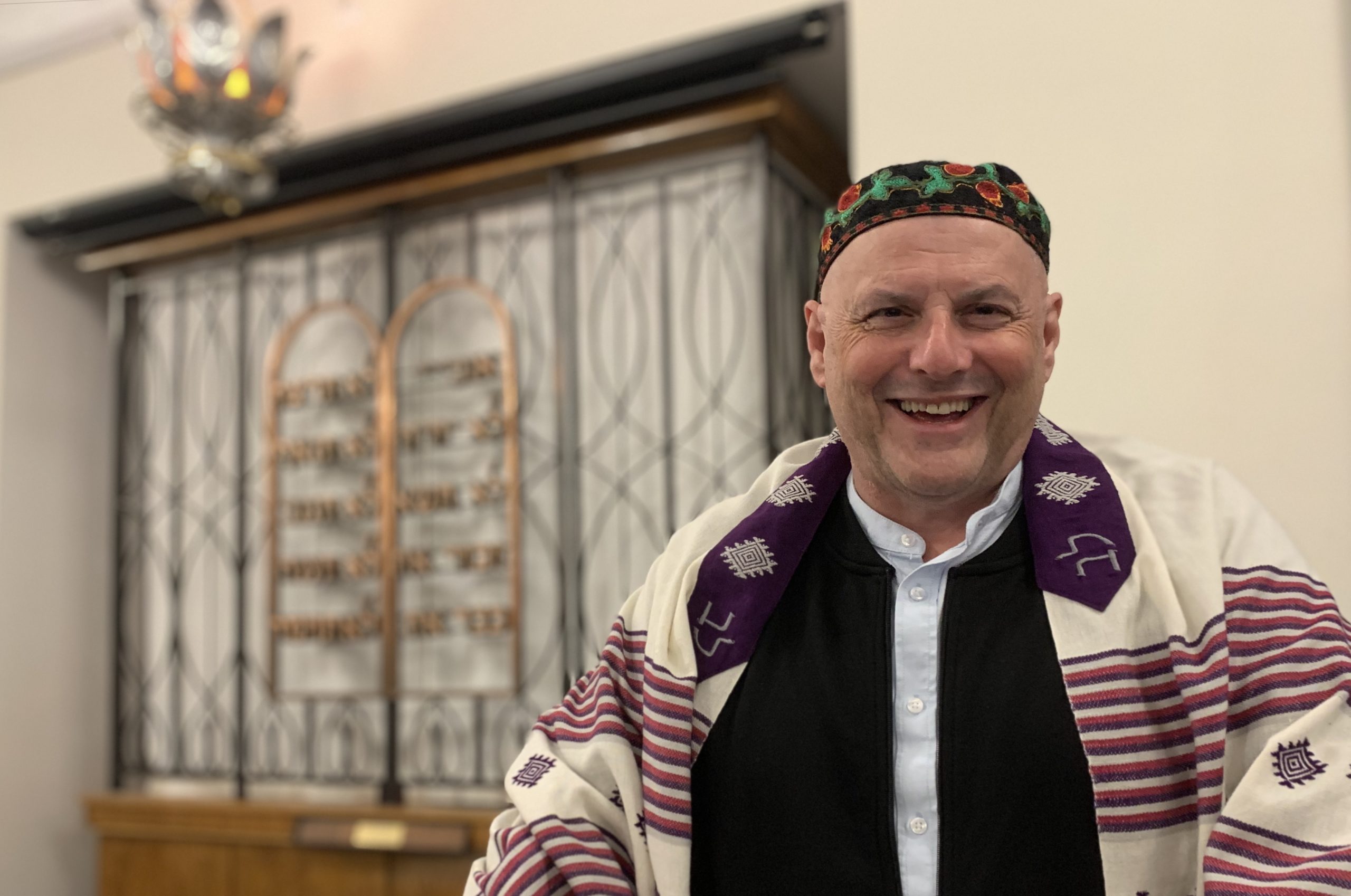 Rabbi René Pfertzel was born in Alsace, France, and grew up surrounded by different cultures - his grandparents spoke German, Alsation and Yiddish.

For the first part of his career he devoted himself to teaching and education.  He taught in the French Baccalaureate system as well as teaching undergraduates, and studied for MAs in Egyptology, Papyrology and Biblical Sciences. Subsequently he was awarded a PhD specialising in textual criticism of the Hebrew Bible.

An active member of the Reform Jewish community in Strasbourg, Rabbi René decided upon a career change in his early forties and commenced his Rabbinic studies at the Leo Baeck College.  After his ordination in 2014 he divided his time between France and the UK holding positions in Lyon and the Liberal Jewish Synagogue in St John's Wood.  He joined Kingston Liberal Synagogue in April 2017.

A keen advocate for building interfaith relationships, Rabbi René has been instrumental in promoting good relationships between KLS and other faith communities in the area, particularly Christian and Muslim.

Rabbi René is passionate about community life and education and he loves exploring ways to make our services a profound experience.  As an accomplished singer he loves using music to enhance services and is keen to introduce a wide variety of music, both traditional and contemporary, to the community.

Rabbi René has two grown-up daughters from his previous marriage and now lives in Kingston with his husband Graeme, an artist and photographer, and their cat, Leah - who prefers Graeme! In his spare time he loves to walk along the riverside in Kingston or watch box-sets.  He is also learning the guitar.